Jewish – Bulgarian cooperation center “Alef” is founded in Burgas. The association carries the name of the first letter of the Jewish alphabet.

Jewish – Bulgarian cooperation center “Alef” is legal fact since March 2014. Among its founders are Jews and Bulgarians with proven public activity and sympathy towards preservation and development of the Jewish-Bulgarian relations.

The center is non-governmental organization, which aims at creating initiatives that provide good examples of integration between Bulgarians and Jews. It is nonpartisan, voluntary, democratic and autonomous public organization that operates according to adopted Statutes and under the active legislation of the Republic of Bulgaria. 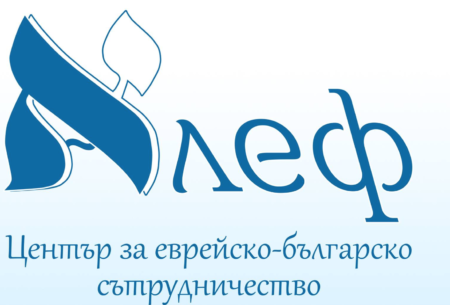