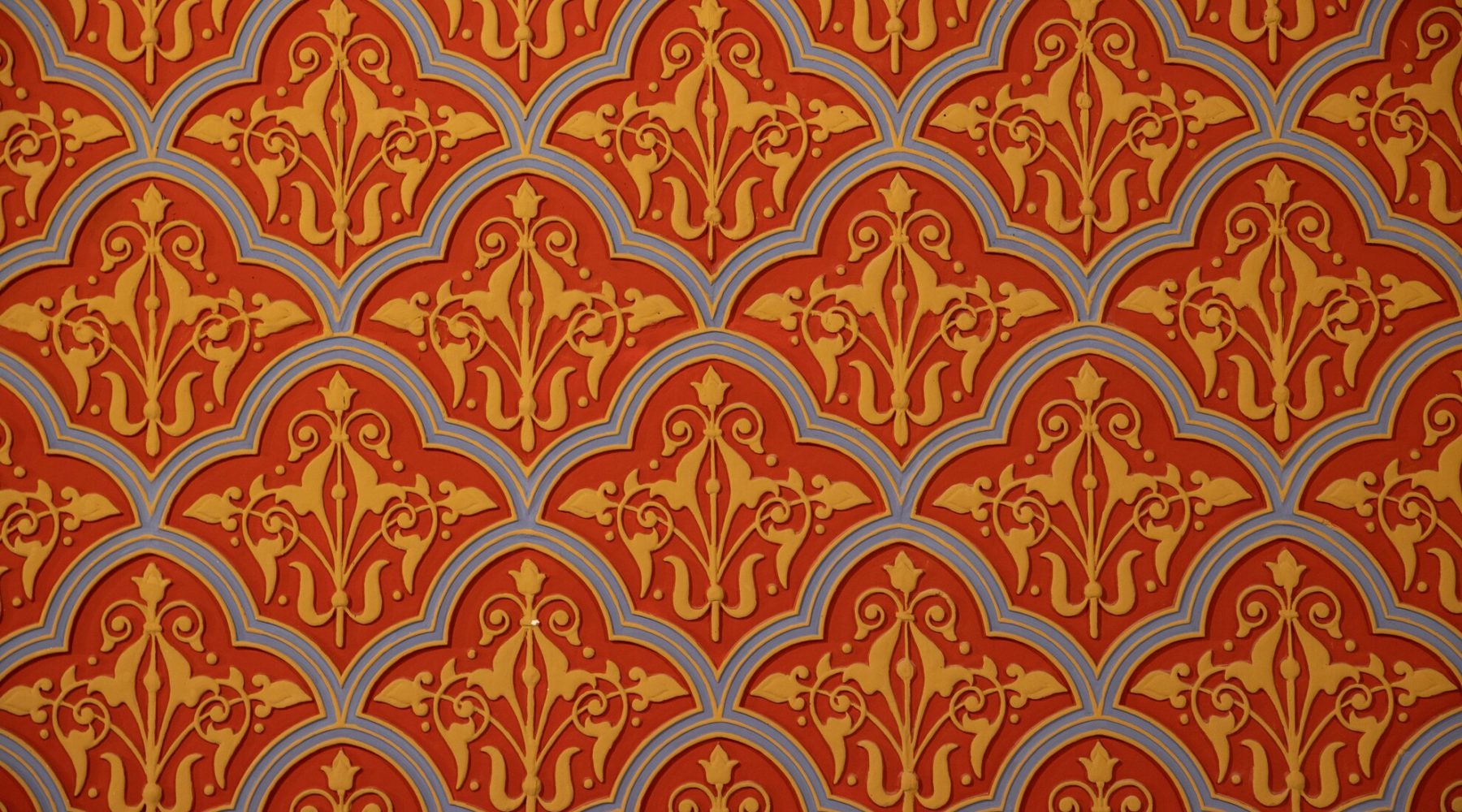 The need to combat antisemitism is an urgent concern for all – both Jews and non-Jews – who wish to live in societies that are free from hatred.

CEJI led the “Overcoming Antisemitism TTT” trainings, which trained two new cohorts of educators, one in English and one in French. These new trainers were equipped to collectively reach 1,000 people during the NOA project and remain an anti-bias resource for the long-term. The training and manual was based upon the two-times award winning project Belieforama, focusing on educational approaches to change biased attitudes and discriminatory behaviors in order to create inclusive and equitable environments.

If you would like to know more, do not hesitate to get in touch: tamas.buchler@ceji.org

The Overcoming Antisemitism training course was developed within European Commission funded projects, most notably known as Belieforama: A Panoramic Approach to Issues of Religion and Belief, which was the first prize winner of the BMW Group Award for Intercultural Commitment. Its predecessor project to develop an innovative training programme to confront discrimination based on religion and belief) was honoured with the Gold Award from the European Commission Lifelong Learning Programme in the category of adult education. The Belieforama suite of training programmes, which includes Overcoming Antisemitism, is being offered regularly by CEJI in Belgium to social workers, teachers, NGOs and public administrations. We would like to share this tremendous resource for similar work in other countries. After 15 years of experience with this training programme, the manual is now updated for dissemination through the NOA project and a new cohort of educators.

What happened at Train-the-Trainer?

Participants in training programmes provided by CEJI are not simply deposited with information; they are asked to bring their own experiences, perspectives and opinions as active learners. The trainers use facilitating methods within an anti-bias pedagogical process that is structured and open to deal with emerging issues.

The objectives of the Overcoming Antisemitism training module which TTT participants will deliver are to:

About CEJI – A Jewish Contribution to an Inclusive Europe

Founded in 1991, CEJI is a Brussels-based non-profit organisation which aims to create an inclusive and democratic Europe where all people can enjoy their fullest potential with all their diversity.

CEJI’s mission to contribute to an inclusive Europe derives from centuries of Jewish experience with integration and the difficulties presented by prejudice and hatred. It is the organisation’s belief that we must confront all forms of discrimination including racism, antisemitism, islamophobia, xenophobia, anti-gypsyism, homophobia, ableism and discrimination based upon gender, age and religion.

CEJI’s focus on the development and delivery of participatory education and training programmes also arises from the Jewish tradition. Education is a core value which has helped the Jewish community re-build itself and thrive through centuries of persecution. Our pedagogical approach is participative; using a dialogical mode of learning that generates empathy and questioning. Just as in the tradition of Talmudic study, the CEJI trainings aim to facilitate a deeper understanding of the issues at hand and thus contribute to a more constructive public discourse and more effective practical strategies to create inclusive environments.