The Ohel Jacob Synagogue arose in the 1930s, at a time when the Jewish community of Lisbon was mostly Sephardic and already established and structured for over a century in the city.

Having always represented a cultural elite (“Every city where children don’t go to school is destined to perish.” – Talmud) and having prospered in all directions, with emphasis on financial functions and political influence, these Sephardic Jews had contributed considerably to the development of Spain, especially in the Arab period, and for more than 1000 years, until the date of the Christian Reconquest, in 1492, at which time the “Catholic Kings” of Spain – King Ferdinand II of Aragon and Queen Isabella I of Castile – sign the famous and infamous Edict of Expulsion of Jews and Muslims, giving them four months to abandon definitively the territory, having a majority of Jews (about a hundred and twenty thousand) fled to Portugal and a minority to Turkey. However, the Portuguese refuge would be far from an acceptable alternative. King John II, that reigned at the time, granted stay to the richer Jewish families in exchange for high amounts of money and he tolerated the more than 100,000 refugees under tip, giving them a period of eight months to leave the territory, enslaving the ones who couldn’t pay. But at the end of that given period, the majority of Jews was still in Portugal, since the monarch lacked his promise and restricted strategically the target locations for this emigration, reducing them to Tangier and Arzila, where Jews were persecuted and forcibly dispossessed of all their assets by merchants and sailors. 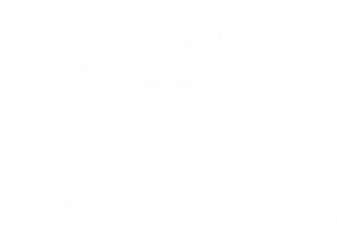