The principal aim of the Barcelona Jewish Film Festival is to provide an open, cosmopolitan view of contemporary Jewish thought and culture. The Festival has become an integral part of Barcelona’s cultural panorama. It is unique in Spain and a pioneering initiative in the south of Europe. Each year we invite major directors to discuss their films with the audience. Since 2016 the Festival is held at the Catalan Cinematheque, and has collaborated in various programs related to Jewish culture.
Over the last 22 years, in conjunction with the Festival, various activities aimed at highlighting the Jewish heritage of Barcelona and Holocausto remembrance activities have been organized. 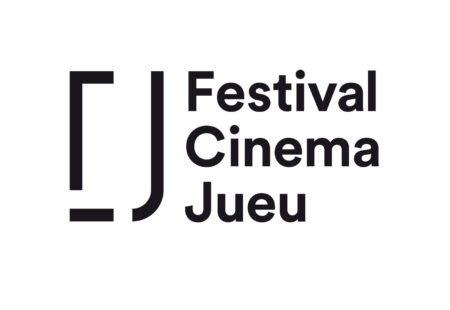