The public benefit corporation, founded at the end of 2012, was followed in May 2021 by a state organization founded by the Ministry of Culture. It took over its project development, program and concept of educational programs. It has also established and expanded partnerships with memory institutions that communicate the topic of the Shoah – such as the Terezín Initiative, the Jewish Museum in Prague, the Terezín Memorial, the Endowment Fund for Holocaust Victims, Post Bellum, the Museum of Decorative Arts in Prague and others. The main partner of the development of the Memorial of Silence continues to be the DOX Centre for Contemporary Art.

In October 2021, a new contract was signed with the Railway Administration and a loan of the Bubny railway station for 99 years for the joint cultural project MEMORIAL OF SILENCE.

Prague does not have an active memorial to the stories of the Shoah. Bubny Railway Station is a place to offer modern education and public dialogue about the past in parallel events that cannot be passively watched. Not before, not today. The silence of the silent majority is the warning motif that gave rise to the name MEMORIAL OF SILENCE. 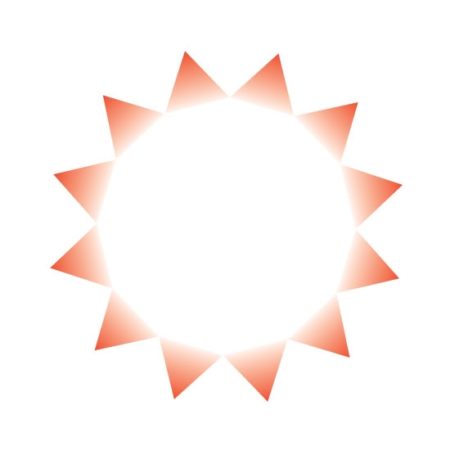