De Balie produces independent programs about art, culture and politics. In thirty-five years, De Balie has grown into a phenomenon in the field of high-profile conversations, films and art projects. the café-restaurant is a meeting place where people can go from early to late. De Balie has a permanent team of professional program makers who stimulate public conversation and offer free rein to free spirits and new ideas. The technicians ensure the best experience in the halls during public programs or rental productions.

A project that De Balie has produced was called “Antisemitism in the Media”. This program is part of the project  Unknown makes Unbeloved,  consisting of a program series created by Rokhaya Seck  (De Balie) and an online magazine by Anita Frank  (Frank&CO art advice) and  Pauline Prior (art projects and media productions). 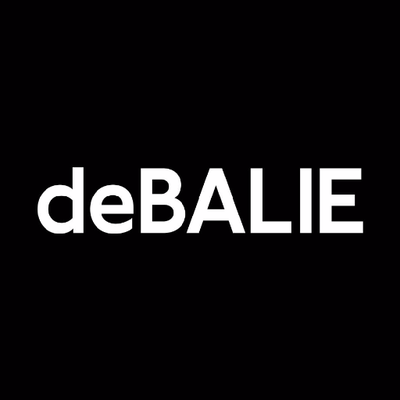