On January 27, 1945, the Red Army liberated the Auschwitz-Birkenau concentration camp, putting an end to the largest extermination camp of the Nazi dictatorship. For decades, the Konrad Adenauer Foundation has set itself the task of remembering the victims of totalitarianism and war. With the inspection of the outdoor area of the Hinzert Concentration Camp Memorial, interested citizens accompanied by a historically trained speaker are to gain direct insights into the horror and dreariness of everyday life in the camp. This not only upholds the memory of the victims of the National Socialist terror and extermination policy, but also enables a personal approach to them. This event is part of the nationwide series of the KAS “DenkTag”.

Excursion and face-to-face event depend on the Corona regulations in force at that time. 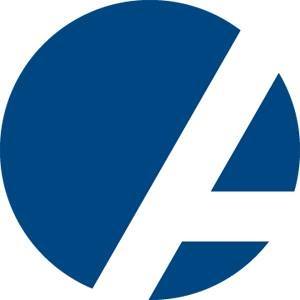