The Hungarian March of Living

The Hungarian March of the Living (Élet Menete) Foundation was initiated by a community of young civil society activists in October 2003, following the example of a similar organization in 55 countries around the world, with the aim of bringing together young people and the elderly, actors, artists, athletes and politicians to solemnly pay tribute to the memory of the victims of the Holocaust and to believe in social solidarity and a democratic political culture. In April 2004, we officially attended the commemorations for the first time with 837 of our partners. Not only Jewish people are with us in the fight against anti-Semitism with us, but all the people who believe in peace and hope for peace, who, like us, see that today there are ideas to deny the Holocaust and incite against Jewish people again. The Foundation’s activities include school workshops, exhibitions, concerts and publications among many others. 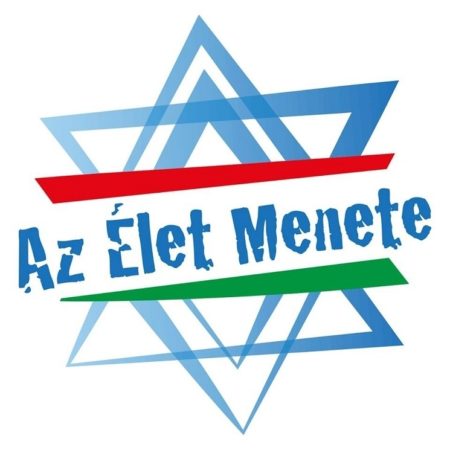