Get The Trolls out

Get The Trolls Out! is a project and campaign to combat discrimination and intolerance based on religious grounds in Europe. The project consists of 6 partners – EUJS among them – that spread throughout Europe and is led by the Media Diversity Institute (MDI).
Through the project, EUJS harnesses the power of social media to disseminate innovative media outputs and generate dialogue in order to deliver a powerful counter-bar
rating against diverse forms of hate speech, including antisemitism, Islamophobia, and anti-Christian sentiment. EUJS contributes to the project via the monitoring of Flemish Media platforms.
Over the last year, we have debunked multiple antireligious incidents in the region. Among others, the Aalst carnival particularly stroke our attention, as it has been a source of highly antisemitic imagery. We provided a complaint and reaction against the organisers of the event. 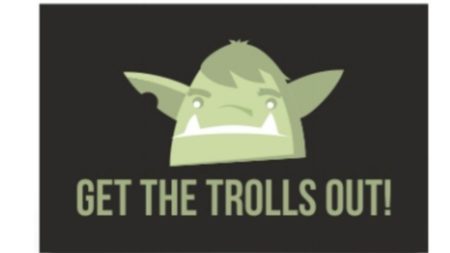