Founded in 1946 the institute was created to write the history of the Second World War in the Netherlands and its former colonies. In 2010 it merged with the Centre for Holocaust and Genocide Studies. Its academic research focusses on the effects of wars and genocides on individuals and society. Has an extensive archive about the Second World War, provides advice to government bodies and organizes debates and conferences about genocide and war violence. 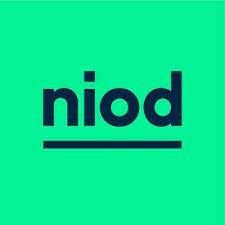