The Jewish Home of Liège is the place where the community and the youth movement mets for celebrations and meetings, hosting many cultural events.

The community was very homogeneous, mostly Ashkenazi, made up of the generation of parents and grandparents who survived the Holocaust. Most of the men’s and women’s fashion stores were run by Jewish families in the heart of the city which, at the time was named: the Ardent City!

The Synagogue of Liège, inaugurated in 1899, is a very interesting building to visit. With an architecture of mixed influences, it was classified as a real estate heritage of the Walloon Region in 2005. 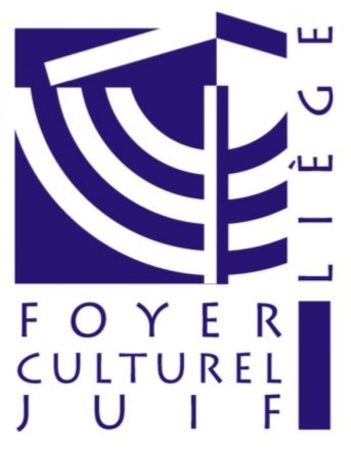