The Jewish Museum in Bologna was founded in 1999, following a period of sustained research into Jewish presence in Bologna and throughout the region.

It is an institutional museum, created by local and regional public institutions, and by the Jewish community in Bologna, and it is a technical and scientific support for the University of Bologna in the field of Jewish history.

The permanent exhibition within the museum integrates closely with a Jewish itinerary across Bologna that maps out certain moments of Jewish history in the city by visiting the places at which the vestiges of this long presence still remain. The Museum offers an opportunity to enter into the elements of Jewish identity and culture, enabling the visitor to make a local connection by exploring the architecture, the arts, and the historical documents that make up the Jewish heritage as it still survives in Emilia-Romagna today. 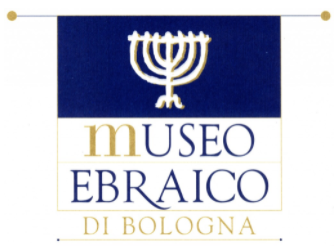