Our Museum is the museum of the Jewish Community of Rome, a unique community been in this city for over twenty-two centuries: this is the topic we decided to work on. But our museum does not belong in a conceptual sense, only to the Jews.It contains a part of the history of Rome. So it is also a civic museum and as such is expected to highlight the relationship between Jews and Romans, seen as a physical place and as a laboratory for coexistence, and as the capital of a nation, Italy, which had for over two thousand years a very special relationship with Judaism.For the quality of the works contained in it, the Jewish Museum of Rome is also a museum of decorative arts.

The Museum is a unique place to discover the traditions, religion and history of the Roman Jewry, one of the oldest Jewish Communities of the world. The didactic itinerary was planned in order to highlight the magnificent artifacts and the precious documents that narrate the over 2000 year old history of the Jews of Rome, the relationship between the Jews and the City, the yearly cycle of Jewish Holidays and the Jewish life cycle. 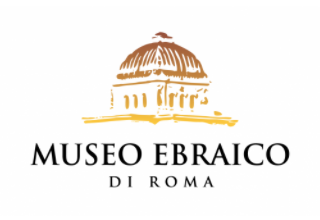