Museum of the Jewish Community of Trieste Carlo and Vera Wagner

The Museum opened in 1993, the brainchild of Mario Stock, at that time president of the Jewish Community, and of Gianna, daughter of Carlo and Vera Wagner, and her husband, Claudio de Polo Saibanti. The set-up was devised by the architect Ennio Cervi, with the scholarly advice of Luisa Crusvar, Silvio Cusin, Ariel Haddad and Livio Vasieri.

Nowadays the Museum not only offers the public a vast permanent display, but also temporary exhibitions which are organised in collaboration with the Humanities Department of the University of Trieste, or thanks to loans from other institutions.

The conference space on the first floor of Via del Monte 7, which accommodates up to 80 people, hosts meetings, book launches, film and documentary viewings, conferences, training courses and encounters with student groups.

The wealth of items exhibited in the Museum draws on the Jewish Community of Trieste’s vast collection of Judaica, with ceremonial objects collected following the dismantling of the four ancient Triestine Synagogues (also called Schole). The museum is enriched with many multimedia components and is presented fully in two languages: Italian and English. 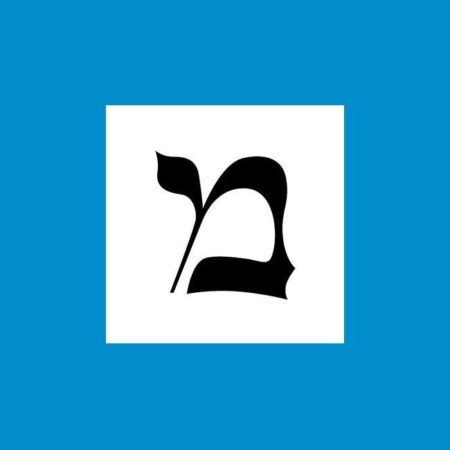