Not in My Name

It was a series of training seminars in schools (between 2019 and 2020) in Rome, Milan, and Turin.
As part of the project, ninety high school students between sixteen and eighteen years old were involved. The project was based on questionnaires, focus groups, and group analysis of opinions and biases. Religious sphere is involved in self-reflection since it has a key role in the creation of one’s identity. The projected started from the fundamental values of the three monotheistic religions and it developed a positive and critical message to reflect on the phenomenon of violence against women. A social campaign followed the project with dissemination of results with lives on social media and reports. 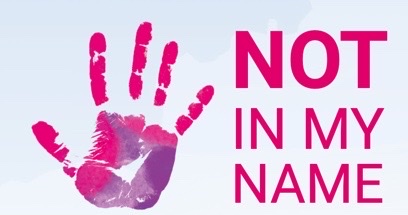