The “Platform of Liberal Jews in Switzerland PLJS – Plateforme des Juifs Libéraux de Suisse PJLS” is an interest group founded in December 2003 by the Jewish Liberal Community Or Chadasch Zurich (JLG) and the Communauté Israélite Libérale de Genève GIL (CILG-GIL). This resulted in the umbrella organization of the same name, which was founded in May 2010 by the two liberal communities.

The PLJS bases its activities on three main areas:

Representation and protection of Jewish-liberal interests in dialogue with political and religious representatives of all directions.

Intensification of inner-Jewish understanding, consolidation of relations between liberal-minded Jews and their establishment within Jewish society in Switzerland.

Cooperation with organizations and bodies that are involved in interreligious dialogue and against racism, anti-Semitism and defamation.

The PLJS is a member of the Stolpersteine ​​association 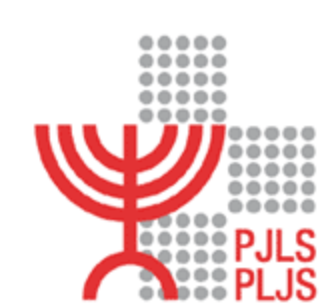