Progressive Judaism in Stockholm is a non-profit and politically independent association whose goal is to offer the Stockholm Jewish community a Progressive/Reform alternative to the two other branches that already exist in the Stockholm area. By organizing religious services, discussion groups, holiday celebrations and other activities, PJS strives to promote and develop Jewish life and traditions in the Swedish society

PJS was founded in spring 2005 to satisfy the need of a progressive/reform Jewish alternative in the Stockholm area. So far, the association has a network mailing list of over 100 supporters/members and is a part of the world-wide Reform/Progressive movement.

PJS uses its own prayer book, Siddur Kol Haneshama with texts in Hebrew, transliteration and Swedish. Compared with services in Stockholm’s Great Synagogue, our progressive services are a bit shorter and strive to incorporate a lot more Swedish in the service. Because our prayer book also contains English translations of texts, that language can also be heard from time to time, especially when we have visiting Rabbis from England or elsewhere. It goes without saying that our services are completely egalitarian. 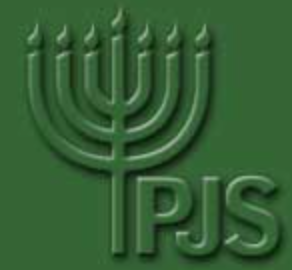