The association was founded in 1992. The focus was initially on the development and implementation of offers for racism-critical educational work. 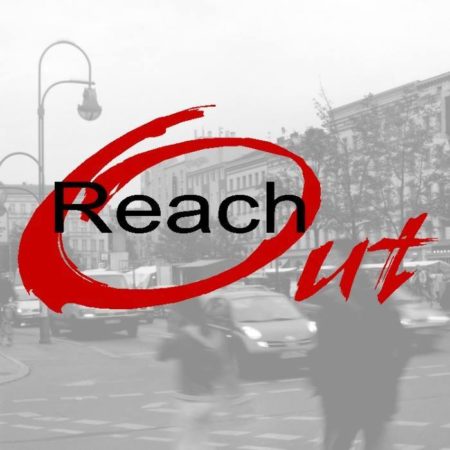