In January 2015, the “Association for a Democratic Culture in Berlin” (VDK e.V.) founded the “Department for Research and Information on Antisemitism Berlin” (RIAS Berlin). Alongside Jewish and non-Jewish organizations, RIAS Berlin has built up a Berlin-wide network for reporting antisemitic incidents.

As a contact point for victims of antisemitic incidents, RIAS Berlin is an advocate for their perspectives. That way, RIAS Berlin sensitizes society for the experiences and needs of the Jewish community with regard to antisemitism.

RIAS Berlin follows a victim-oriented approach and focuses on the needs and perception of those affected by antisemitism, their relatives or the witnesses of an incident. RIAS Berlin also records incidents that have not been reported to the police or do not constitute criminal acts, publishes these in accordance to the wishes of the victims and helps victims and witnesses find competent psycho-social, legal, anti-discrimination, victim or process counseling. RIAS Berlin thus enables victims and witnesses to use the strengths of civil society for their specific situation: At their request, civil society can make the authorities or political and media actors attentive to their experiences, and initiate a process towards solidarity.

The central principle of RIAS Berlin’s work is confidentiality: the persons affected decide what should be done with their reports. 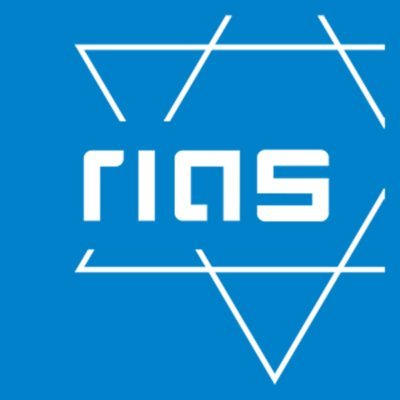