The most important aim of the SNM – Museum of Jewish culture is to collect, keep, preserve and present the objects of Jewish material and spiritual cultural heritage. It bears an important role of breaking down prejudices towards Judaism and Jewish people by presenting the several centuries of the Jewish community presence in the territory of today´s Slovakia.

Museum also has branches in Prešov (permanent exhibition of Judaica in the local synagogue) and Sereď (permanent exhibiton of the Holocaust Museum in Sereď). The latter, in particular, plays an important role in Holocaust education, education for tolerance and the prevention of racial discrimination. 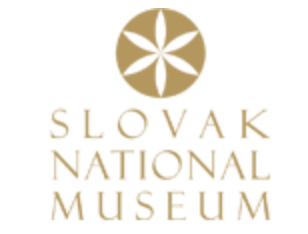