It actively defends the Jewish community as a whole, as well as its individual members, against all manifestations of Antisemitism, racism, xenophobia, fascism, Nazism, against any discrimination and protects the memory of their victims.

It was registered by the preparatory committee at the MOI CR on 27 April 2000 and established at the first member assembly on 28 May 2000 at the headquarters of Radio Free Europe in Prague. Since 2002 it has been a member of the World Union for Progressive Judaism (WUPJ) and an associate member of the Federation of Jewish Communities in the Czech Republic. 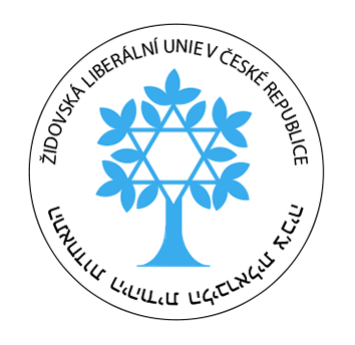