The Center for Antisemitism Research at the TU Berlin, founded in 1982, is one of the most important institutions of its kind in the world. The focus of its work is interdisciplinary basic research on antisemitism in its various causes, manifestations and effects in the past and present, but this has always been expanded to include related topics . Extensive research, for example, on the history of the Holocaust, German-Jewish history, other forms of racism and violence or minorities in Germany confirm this conceptual and thematic breadth. Institutionally, this expansion is reflected, among other things, in the office for youth violence and right-wing extremism established at the ZfA in 1999. The ZfA has also increasingly expanded its research spatially: Originally limited to Germany, the current work of the ZfA is more closely related to European and non-European references, as the example of the second-generation research college on antisemitism in Europe shows. Since 2012, the ZfA has also been part of the international research network International Consortium for Research on Antisemitisms and Racism (ICRAR), which coordinates joint research initiatives of the participating institutes. Also since 2012, the management of the ZfA has represented the TU on the board of directors of the newly founded Center for Jewish Studies Berlin-Brandenburg. The research activities at the ZfA also include a large number of scientific events, such as conferences, individual lectures or the research colloquium that is regularly held at the ZfA. 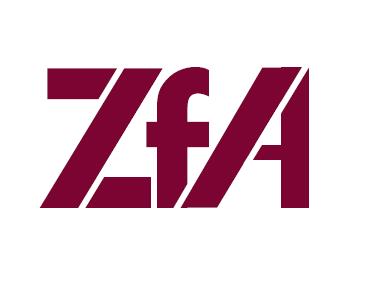