Center for the History of Resistance and Deportation

Objects bequeathed by former resistance fighters and deportees, photographs, archival documents and audiovisual testimonies make it possible to apprehend the realities of a city at war under the Occupation, between the difficulties of daily life, antisemitic policies, resistant commitments and repression.

AT THE HEART OF THE COLLECTIONS
At the origin of the CHRD’s collections: those of the first Lyon museum of the Resistance, known as the “Boileau Museum”, founded in the 1960s by former resistance fighters and deportees. Since then, numerous donations and acquisitions have enriched this initial fund.

Leaflets collected from all sides by a resistant policeman, objects brought back from concentration camps, archives of the Federation of women prisoners of war, fragment of jean Moulin’s parachute. A hundred particularly remarkable objects and archival documents have been extracted from the collections to constitute the permanent journey. 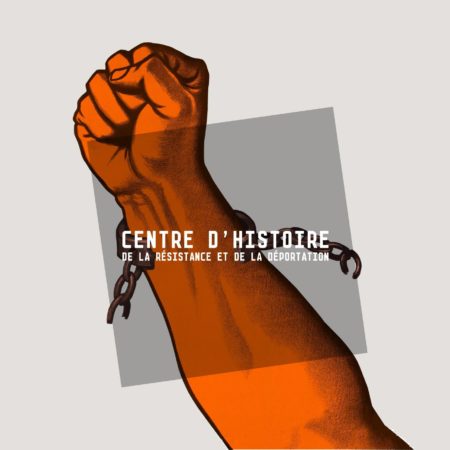