Centre for Holocaust Education, Institute of Education, University of London

The Centre has had a major and significant impact on how the Holocaust is taught and understood in educational settings in the UK and beyond.

In recognition of the Centre’s academic profile at national and international scale, Centre staff sit on a number of advisory boards:

Members of the team have also:

The initial phase of the IOE’s work in Holocaust education produced the first ever national study of teachers’ aims and challenges:

Before designing our support for schools, we wanted to find out more about what was already happening in classrooms across the country and to listen to teachers about their experiences, needs and challenges. This landmark study explored when, where how and why the Holocaust is taught in state-maintained secondary schools in England.

The researchers employed a mixed methodology with an online survey completed by 2,108 teachers and follow-up qualitative interviews with 68 teachers in 24 schools. 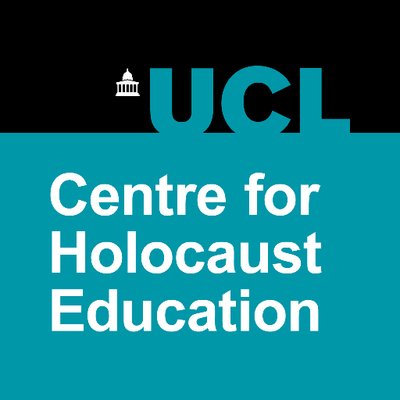