Community Security Trust (CST) is a charity that protects British Jews from antisemitism and related threats. CST received charitable status in 1994 and is recognised by police and Government as a unique model of best practice. CST has over 90 full and part-time staff based in offices in London, Manchester and Leeds and their their mission is : 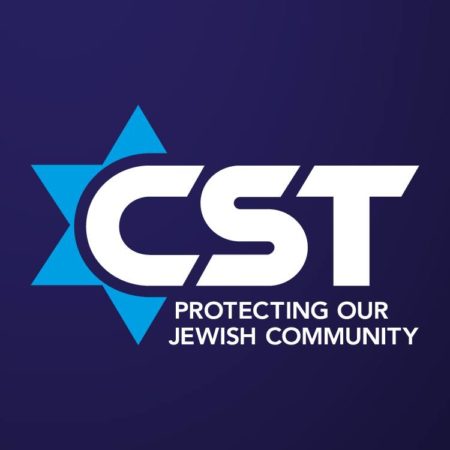