Council of Jewish Women of Belgium

– To promote relations between members
– To defend women’s rights in the Jewish sphere and on national level
– To participate in women’s fight against social, religious and sexist discrimination
– To participate actively in interfaith and intercultural dialogues
The council has regular meetings where we share information and participate in associated projects and punctual events.

-Through our affiliates we are involved in social work and psychological help in the Jewish community.

The committee has different delegates representing CFJB/LJVB on a national level at the 2 councils of French and Flemish-speaking Women. On a European and International level, CFJB/LJVB has 3 delegates representing ICJW: at the interfaith seminars and conferences, at the Council of Europe in Strasbourg and at the European Women’s Lobby.
The present Regional European President of ICJW is also member of CFJB/LJVB

CURRENT PROJECTS:
Twinning week-end launched by the Foundation for Ethnic Understanding (FFEU) and the World Jewish Congress
Participating in commissions of the French and Flemish Women’s Councils 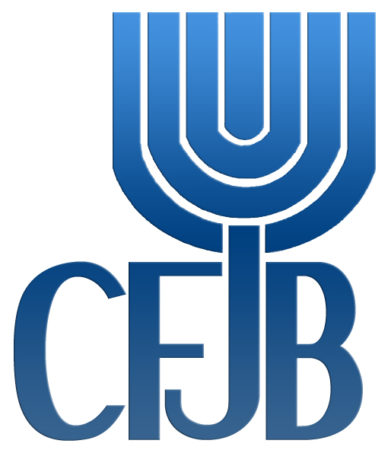