The story of cultures interactive e.V. (CI) – NGO for Intercultural Education and Violence Prevention began in 2005, targeting the wide-spread right-wing extremist and Neonazi milieus which sprang up in East-Germany after reunification in the 1990s and later on also included inner-city districts struck by migration-related radical ethnic and religious tensions. Since then cultures interactive has developed and piloted innovative and sustainable approaches to prevent and counter youth extremisms or fundamentalism, polarisation and violence. Instead we seek to promote capacity building in view of a resilient civil society. Special emphasis is placed on developing methods for high-risk, difficult to engage communities which are hardly reached with existing interventions.

Interventions and civic education based on youth culture

This approach surpasses the largely cognitive, informational and history-teaching methods of interventions applied by most civic education and social work programs. Instead cultures interactive focuses on cultural and emotional intelligence and is thus able to reach out to adolescents which seem most resistant to any of the traditional pedagogical practices and are at risk of turning away from the school system and from civil society altogether. Conversely, our approach also goes beyond what is generally referred to as Experimental Education or Education Adventure Outdoors in that it includes systematic skill learning, dynamic group-work, and historical education. For example, in financially deprived communities cultures interactive works with adolescents who do not have access to any youth-cultural identification other than being ‘national’, ‘anti-foreigner’, ‘anti-leftist’ etc. or being ‘ethnic’ respectively, which can then easily turn into organized neo-Nazism or fundamentalism. Delivering first-hand experience and training in urban youth-cultural practices establishes the working relationship on the basis of which questions of personal mind-set and civil society may effectively be brought up.

Cultures interactive works in different settings: We give workshops in schools and youth centres of disadvantaged rural, small town or inner-city areas offering youth-cultural and civic education courses. In the post-event follow-up we consult and support the community on building up networks between adolescents and community representatives. Therefore we work with teachers and community professionals such as public administration, clubs/associations, police, the local media, instructing and training them about the – often disregarded and underrated – phenomena of right-wing-extremism, fundamentalism and adolescent violence and how to responsibly deal with it. Furthermore we develop tool kits and principles for social workers in deprived areas who have to deal with young people that are vulnerable to right-wing extremism. 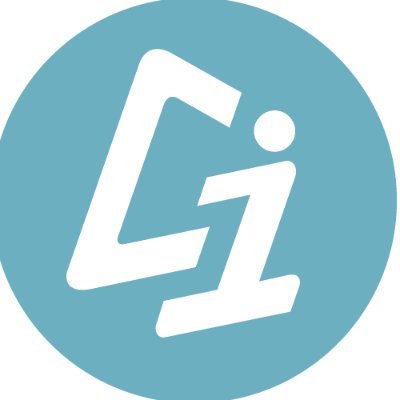