The story of cultures interactive e.V. (CI) – NGO for Intercultural Education and Violence Prevention began in 2005, targeting the wide-spread right-wing extremist and Neonazi milieus which sprang up in East-Germany after reunification in the 1990s and later on also included inner-city districts struck by migration-related radical ethnic and religious tensions. Since then cultures interactive has developed and piloted innovative and sustainable approaches to prevent and counter youth extremisms or fundamentalism, polarisation and violence. Instead we seek to promote capacity building in view of a resilient civil society. Special emphasis is placed on developing methods for high-risk, difficult to engage communities which are hardly reached with existing interventions. 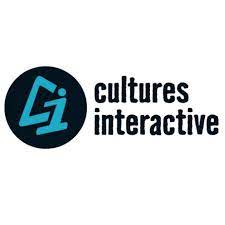