In 1975 in Helsinki the then communist Czechoslovakia, encouraged by the Conference on Security and Co-operation in Europe, adopted the Universal Declaration of Human Rights. Afterwards Helsinki Committees were established all over the world to supervise the compliance with the Declaration and to draw attention to its contradiction with local law. Origins of the Czech Helsinki Committee – the human rights protecting organization – reach to 1988. There were significant Czech persons among founders such as the former Czech president Václav Havel. Czech Helsinki Committee followed up activities of the Charter 77 and the Committee for the Defence of the Unjustly Prosecuted. 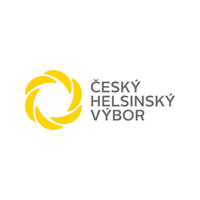