The action plan reflects that there are no simple measures against the scourge of Antisemitism. The
security efforts around the Jewish institutions are an important focal point in the plan. The same is
true of efforts to raise awareness about the Holocaust and Jewish life in schools and educational
institutions.

The action plan is as broad in its initiatives as it is important. 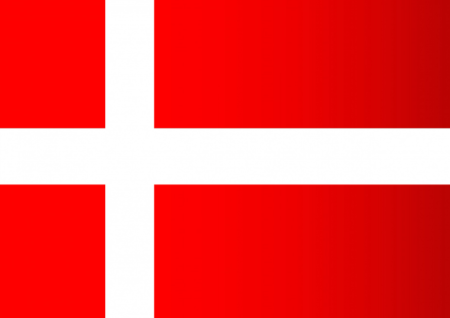