Foundation for Judaism in Belgium

The Fondation du Judaïsme de Belgique is a foundation recognized as being of public utility.
Its endowment comes from the restitution by the State, the Belgian banks and insurance companies of the dormant funds resulting from the theft of Jewish assets on the territory of Belgium during the Second World War.

The balance of the goods which, for lack of survivors, could not be returned to their legitimate owners was paid to the Fondation du Judaïsme de Belgique in December 2008.

The Foundation’s mission isto collect the balance of Jewish assets looted as a result of World War II, to manage the capital thus constituted, which would increase the intangible capital of the Foundation, and to periodically distribute interest on this capital so as to allow the Jewish community in Belgium to ensure its sustainability through its institutions or their one-off, recurring or permanent projects. 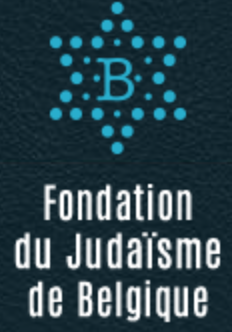