The Foundation for the Memory of the Shoah

The Foundation for the Memory of the Shoah is a private and public-interest foundation. The initial endowment came from the restitution by the government and certain financial institutions of dormant accounts from expropriated Jews living in France who were killed during the Holocaust.
With the funds generated by this endowment, the FMS subsidizes the Shoah Memorial (in Paris and in Drancy); supports projects expanding knowledge about the Shoah; provides assistance to survivors in need; encourages the transmission of Jewish culture; and combats antisemitism by facilitating intercultural dialogue. 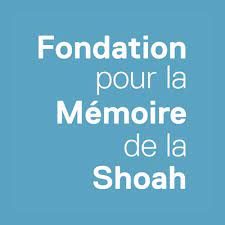