Historical Archive of the Jewish Community of Rome (ASCER)

The ASCER is considered one of the most important archives in Europe for what concerns the history of the Jews. In 1981, the Ministry for Cultural Heritage declared it to be of “considerable historical interest”.  The ASCER mainly contains documents relating to the period between the beginning of the sixteenth century and the end of the nineties of the twentieth century for a total of 265 linear meters; the material is made up of more than 1300 folders and 1600 registers divided into two sections (according to the latest arrangement carried out in 1963 by Daniele Carpi): Medieval and Modern Archive (XVI-XIX century) rearranged to 80% and Contemporary Archive ( 19th-20th century) 100% rearranged. There is also a Photographic Archive (scanned and filed thanks to a grant from the Lazio Region) which includes more than 9000 images taken from the end of the 19th century to the present day, and a Music Archive (being inventoried by Maestro Claudio Di Segni) which preserves 740 scores dating back to the 19th and 20th centuries. The reorganization of this material takes place under the guidance of the Superintendence for Archival Heritage of Lazio, it is curated by Silvia Haia Antonucci, Claudio Procaccia and Giancarlo Spizzichino. 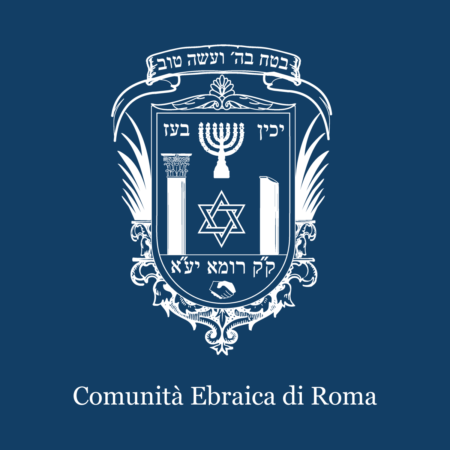