OSI Wien was founded in 1979. We are Austria’s oldest and most important lesbian and gay organisation. One of our many tasks is political lobbying. Our advocacy activities are targeted towards government ministers, members of Parliament and other politicians as well as political parties and authorities, the media and the public in general to promote the causes of gays and lesbians.

Since 2010 our headquarter is located at Heumühlgasse 14 in Vienna’s 4th district.

We also offer gays and lesbians, especially young ones, support during their coming-out proces, and in cases of discrimination on grounds of sexual orientation. Our community centre is also a point of contact for all kind of information regarding homosexuality.

Remembrance and support of homosexuals persecuted by the Nazis 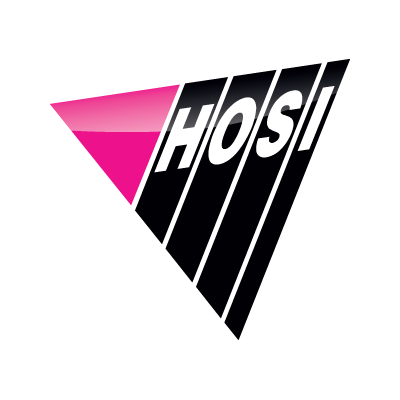