The National Strategy proposed here, based on the definition and examples identified by the IHRA as a reliable and shared point of departure, is broken down into a process consisting of a number of steps:

GUIDANCE AND RECOMMENDATIONS FOR INSTITUTIONS

In order to implement these lines of action, the following duties are proposed for the National Coordinator for the fight against Antisemitism: 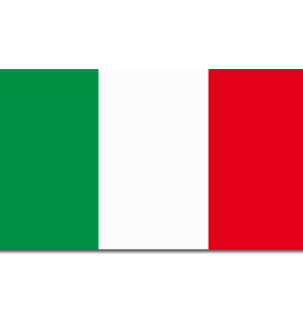