The museum is situated in the Medieval City of Rhodes in the former women’s prayer rooms of the “Kahal Kadosh Shalom”, the oldest functioning Synagogue in Greece, dated from 1577.

The main focus of the Jewish Museum of Rhodes is to shed light on as many aspects of the life of the people as possible, their faith, activities and creativity, so as to produce a clear picture of the past and present of the Jews of Rhodes, one of the most significant Greek Jewish Communities.

The museum is divided into thematic units: the historical introduction, social and communal life, religious life, costume and domestic textiles, the Second World War and the Holocaust. The artifacts on display accompanying each thematic section were donated to the museum by diaspora Rhodians.

The museum wishes to stimulate and strengthen public appreciation, knowledge and understanding of Jewish culture, heritage and history. Also, to educate toward tolerance and diversity and to honor the memory of the community which was vanished during the WWII. 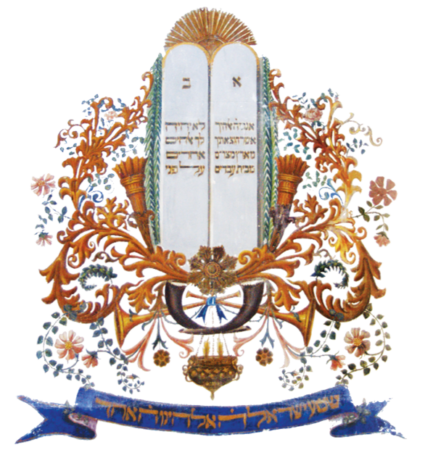