The Jewish Congregation of Stockholm- Judiska församlingen i Stockholm

The community also takes an active role in the public debate. Within the framework of the Jewish Central Council, the Jewish Assembly is the party that the official Sweden (parliament, government and other official bodies) recognises when it comes to issues concerning Jewish life in and antisemitism in Sweden. 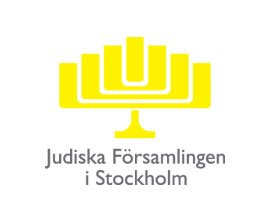