The OJE fights against antisemitic violence. The legal department meets once a month to study and distribute new cases. The lawyers intervene in police stations, in criminal courts, in courts of appeal, in the Council of State, the Court of Cassation and the Court of Justice of the European Union, as well as in the Assize Courts, to support the victims and to carry their voices, to carry their fight and to defend their rights. Our lawyers are also consulted by the authorities. They also deliver conferences on these subjects, and collaborate in symposiums organized by other French, European or international associations. 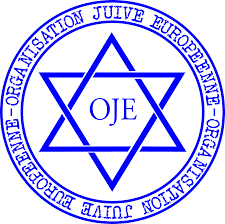