Realisation of the virtual reconstruction of the entire Jewish Ghetto in Rome, which almost entirely disappeared after the demolitions of 1888. The reconstruction can be viewed through an application installed on an interactive table that has since become part of the permanent architectural layout of the museum. The interactive table, commissioned by the Museum, provides the image of this part of Rome in the late nineteenth century, and, at the same time, an opportunity for a deepening of our understanding of the Roman Jewish community and its history. Client: Jewish Museum of Rome. 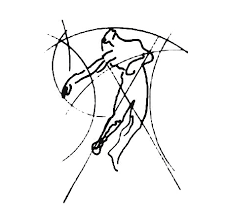