The Jewish Community of the Republic of Moldova

According to the Jewish Community of the Republic of Moldova, Moldova is home to about 20,000 Jews, while Hebrew University demographer Sergio DellaPergola estimated that there were between 3,500 and 7,500 Jews in the country as of 2004. Historically devastated by the Shoah and a brutal civil war, the Moldovan Jewish community today is largely revived and is spread throughout the republic. There has been a widespread development of a national self-consciousness and a return to their roots by the Jews of Moldova, with Jewish identity and culture being celebrated in a number of forms – including literature, musical composition, and theatre. 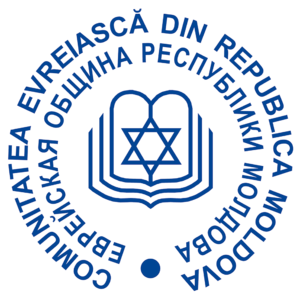