The Jewish Museum of Oporto

The Jewish Museum of Oporto has signed a cooperation protocol with the Holocaust Museum of the city to combat antisemitism in Europe. Oporto is one of Europe’s oldest tourist destinations and before the pandemic it received annually hundreds of thousands of European tourists. The Museums organise pedagogical training programs that provide information to secondary school teachers and others in civil society on themes related to Judaism, the history of the Jews and the Holocaust.

In cooperation with B’nai B’rith International and Holocaust museums around the world, the Holocaust Museum in Oporto, Portugal is led by members of the Jewish community of the city who were affected by that catastrophe and know both its historical importance and its tremendous educational significance. The Museum portrays Jewish life before the Holocaust, Nazism, Nazi expansion in Europe, the ghettos, refugees, concentration, labour and extermination camps, the Final Solution, the death marches, liberation, the Jewish population in the post-war period, the foundation of the State of Israel, winning or dying of hunger, the Righteous among Nations. 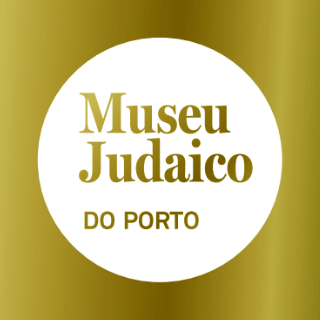