The Tom Lantos Institute (TLI) is an independent human and minority rights organisation with a particular focus on Jewish and Roma communities, Hungarian minorities, and other ethnic or national, linguistic and religious minorities.  It is a Budapest-based organisation with a multi-party board, an international Executive Committee and Advisory Board. It operates internationally in terms of staff, partners, scope, and funds.  As a research and education platform, TLI aims to bridge the gaps between research and policy, norms and practice.

The TLI was established in Hungary in May 2011 by the decision of the Hungarian Government and the U.S. Senate to honour and continue the legacy of Tom Lantos, a Hungarian-American and the only Holocaust survivor ever elected to the United States Congress. A powerful voice for human rights and civil liberties throughout his life, he was the Co-Founder of the Congressional Human Rights Caucus and rose to become the Chairman of the House Foreign Affairs Committee. After his death, Congress permanently established the Tom Lantos Human Rights Commission.

Core funding of the organisation is provided by the Ministry of Foreign Affairs and Trade through the Centre for Democracy Public Foundation. The organisation also receives project funding from a variety of intergovernmental and private sources. 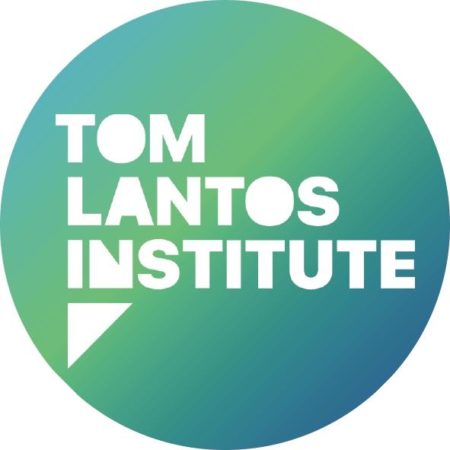