The Tropenmuseum is a museum of world cultures, housed in one of the most impressive museum buildings in the Netherlands. From the monumental Great Hall there is a wide view of what the museum has to offer.

There are many exhibitions that Tropenmuseum offers But to highlight a couple:

“What Do You Believe In?”- For many people, how and what they believe is a matter of personal choice. They choose for themselves which elements of different religions they wish to adopt. In their quest for meaning, belonging and inspiration, people are increasingly mixing elements from different spiritual traditions. Rituals have become more important than dogma.

“A Building Full of Stories”- Our visitors are often very impressed by our huge central atrium, or Lichthal (literally ‘Hall of Light’), which affords a good view of what the museum has to offer. During the Second World War the Germans occupied the majority of the building adjacent to the museum. At the same time, there were Jews in hiding in the part of the museum that now houses Tropenmuseum Junior. Many items were concealed in the numerous hiding places throughout the building, from radio equipment to important documents, some of which were even hidden in hollow statues. 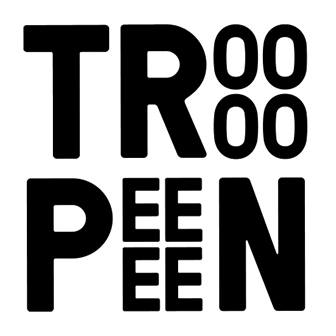